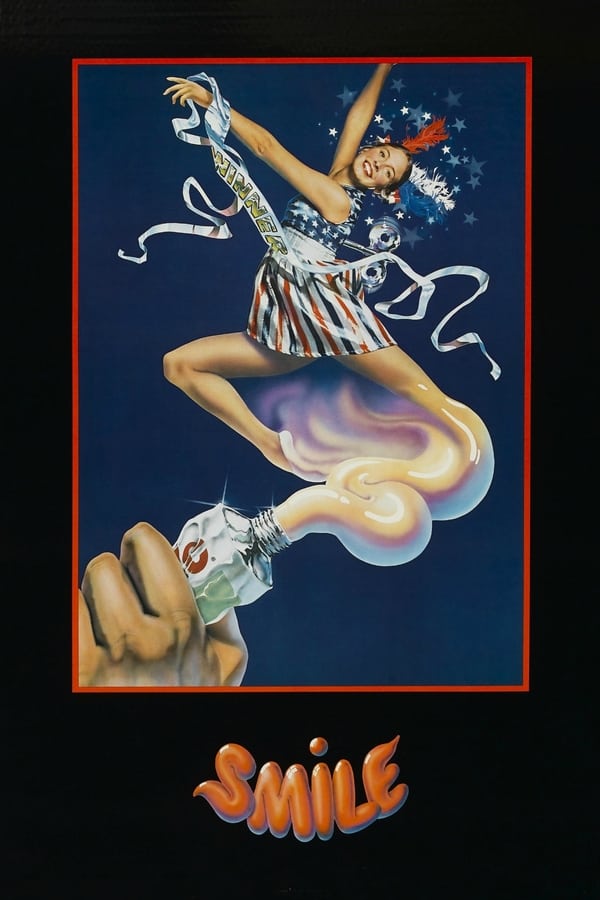 Storyline
It’s time again for California’s “Young American Miss” beauty pageant, the biggest event of the year for Big Bob Freelander and Brenda DiCarlo, who give their all to put on a successful pageant. But Brenda is having marital difficulties and Bob’s son is up to some mischief. Could this year’s pageant be in jeopardy?